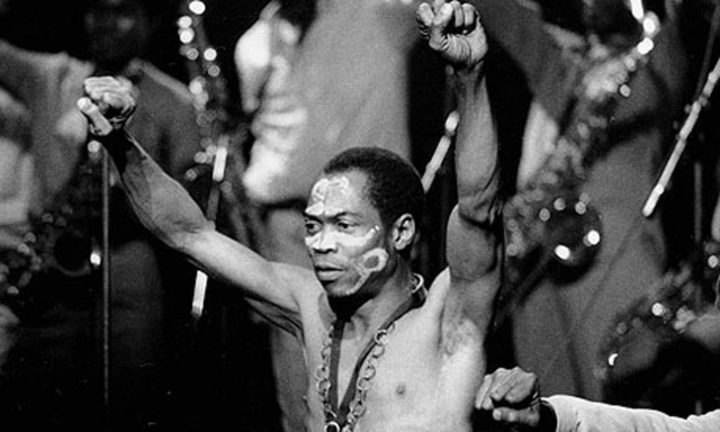 Voting for the induction nominees can take place on the official website until the 30th of April. This does not, however, guarantee entry.

The American Rock and Roll Hall of Fame (RRHOF) is a Museum and Hall of Fame that documents the history of rock music and the artists, producers, engineers, and other notable figures who have influenced its development. An artist is only eligible 25 years after their first commercial recording is released.